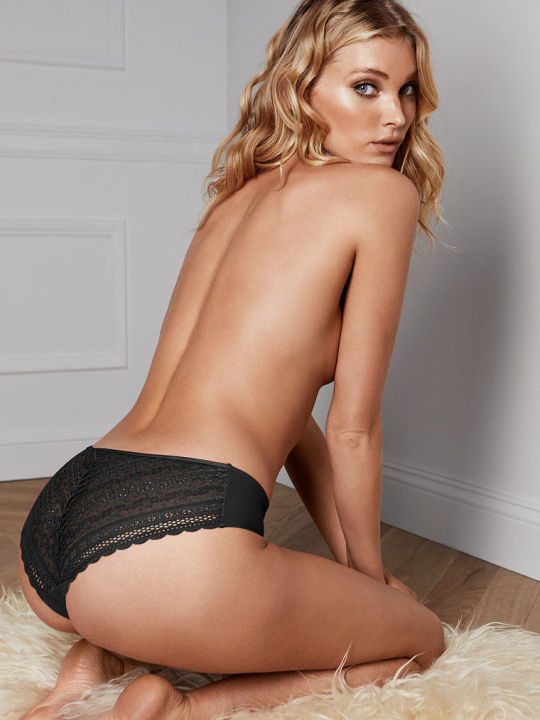 EW YORK - WikiLeaks has released what may be the most disturbing email leaked from Hillary Clinton's inner circle. The email reveals John Podesta's brother Tony invited him to attend the Spirit Cooking dinner with Marina Abramovic on July 9, 2015 in New York City.

The video above from Abramovic sheds some light on what "Spirit Cooking" actually is. WARNING: The graphic video shows Marina Abramovic writing Spirit Cooking recipe on the wall with what appears to be thickly congealed blood. “mix fresh breast milk with fresh sperm, drink on earthquake nights.” and "with a sharp knife cut deeply into the middle finger of your left hand, eat the pain". Another message written in blood says: "fresh morning urine sprinkle over nightmare dreams". During a Q&A on Reddit Marina Abramovic was asked: "What place do you see the occult having within contemporary art; can magick be made (not simply appropriated/ performed)?" Marina Abramovic responded saying: