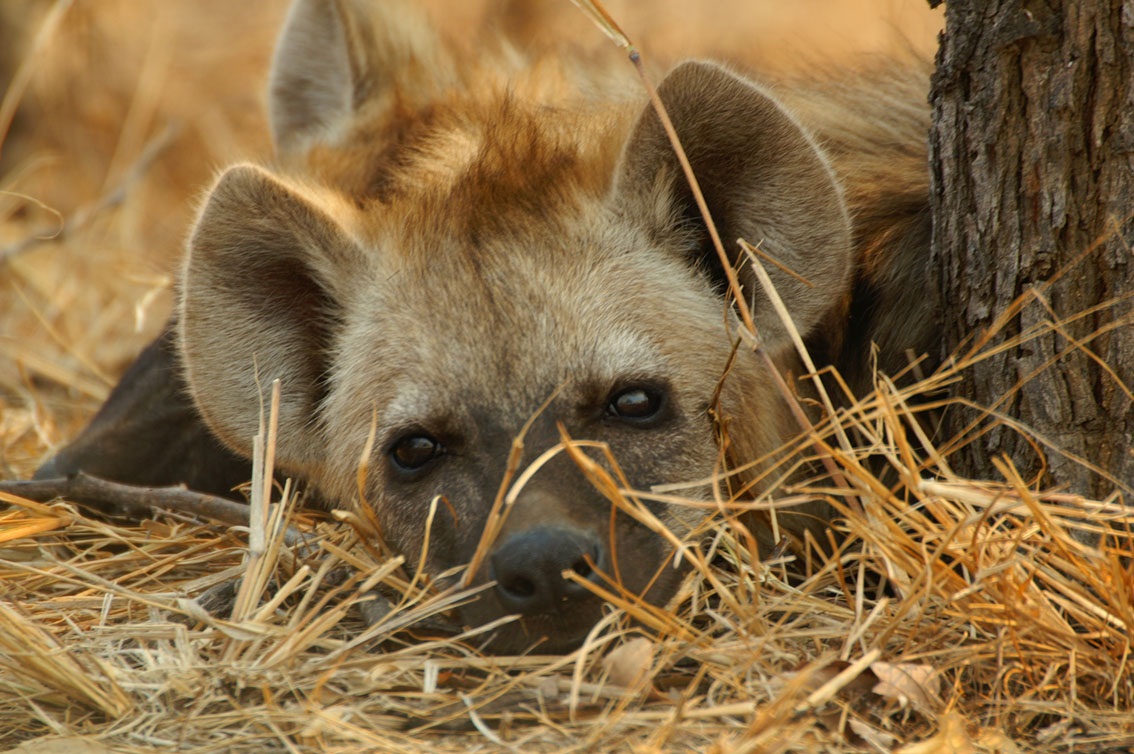 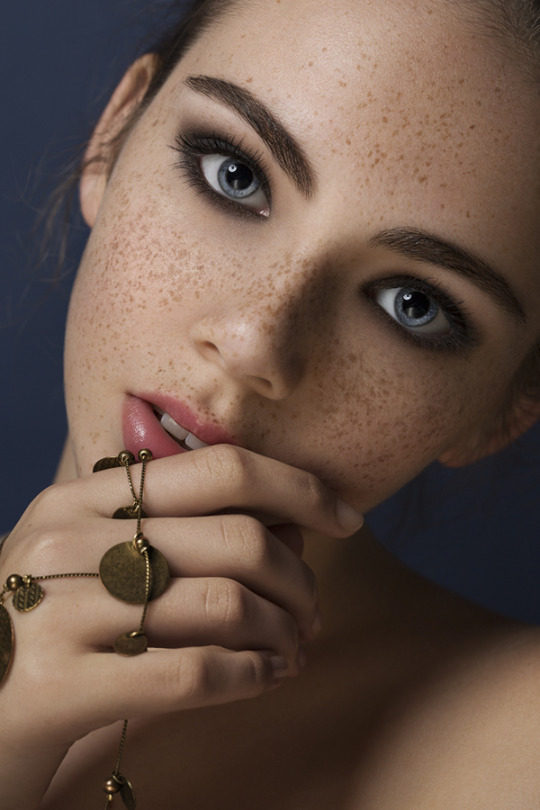 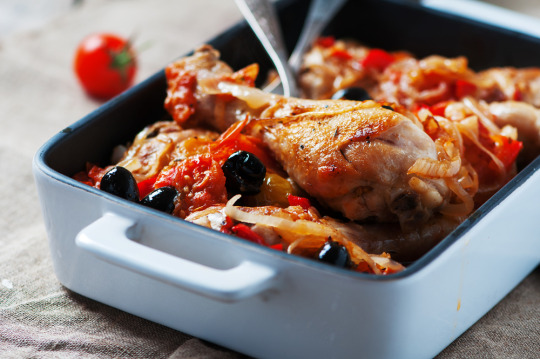 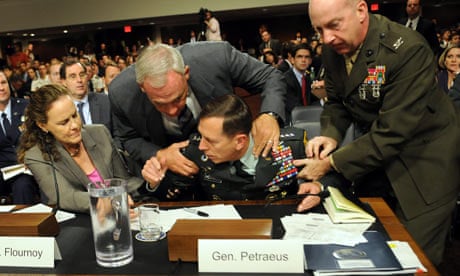 America's top commander, General David Petraeus, fainted during a congressional hearing as he was being grilled by senators sceptical about US strategy in Afghanistan.
His collapse came about an hour into the hearing as a Republican senator, John McCain, questioned him about recent setbacks. McCain stopped mid-sentence, his face frozen, as Petraeus slumped forward from his seat on to the witness table
https://www.theguardian.com/world/2010/jun/15/general-david-petraeus-faint-afghanistan
Collapse